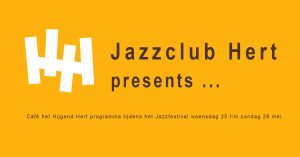 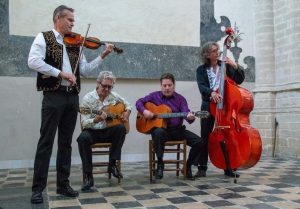 Lees verder
Categorieën: Muziek
Jazzclub Hert met Lidija Strika Quartet
Tickets
mei 26 @ 21:30 – 23:30
Lidija Strika is a Croatian bassist who apart from music, shares love for visual arts and linguistic expression. Her music gives away an early connection to psychedelic 60s rock, brit-pop, classical music, soul and jazz that she studies and shares love for.
Lidija is playing with Niccolò and Emiliano for a couple of years now, when they started in a setting called Gyoza Trio. Meanwhile, by dedicating herself to composing and sound exploration she got motivated to ask Nikolas to join the band and bring her original music to life.
Niccolò Angioni – trumpet
Emiliano Roca – guitar
Lidija Strika – bass
Nikolas Tsangaris – drums 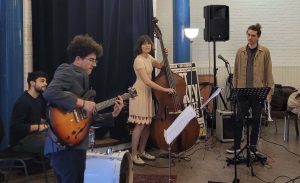 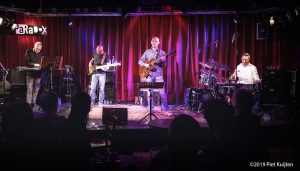 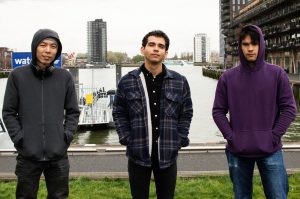 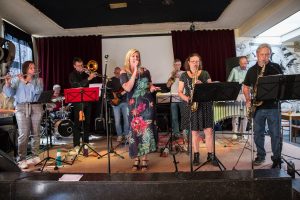 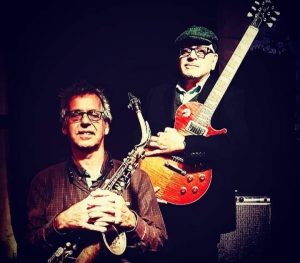 Lees verder
Categorieën: Muziek
Jazzclub Hert met Su Nichel
Tickets
mei 28 @ 21:30 – 23:45
“Su Nichel is Red. Green. Yellow. Don’t think! Feel colours in your mind,
paint what you hear!”
Su Nichel is a collective founded by Dean Montanaro and Andrea Carta, whose core motivation lies in making music that can remind people of the power of child-like wonder and imagination.
The band aims for a distinct sound, which spans from the vibrant, hectic syncopated beats of Andrea Carta, to the mellow, reminiscent melodies of Qualsevol Nit. Thanks to the cultural melting pot that is the Codarts Academy of Arts, and the strong identity of the two co-leaders coming from the two Mediterranean islands of Malta and Sardinia, the music is also rich of ethnic influences, which we can hear in a song such as Venolouma, an arrangement of an Aka People song from South-Cameroon.
Among our more well-known influences we may count the drummer Mark Guiliana, Swedish doublebass player Petter Eldh, the Rotterdam based band Clod!, and Catalan songwriter Jaume Sisa
“In an age where the power of child-like wonder and imagination is often dismissed, the mission of our music is to induce these states through colours, sounds and frequencies.“
Andrea Carta – Drums
Dean Montanaro – Bass
Miran Noh – Piano
Paul Van De Calseijde – Tenor sax
Cosimo Gentili – Alto sax 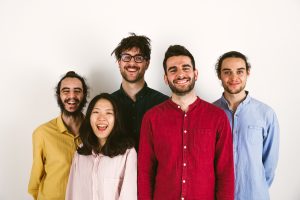 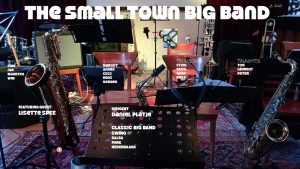